The strongest force multiplier you can apply to being more productive with your day is to take 10 minutes at the start of your work day and plan out what needs to happen. For years, I used a paper bullet journal for that.

Every morning, I’d plan out what I needed to write down in my journal over coffee before leaving for work. For me, this takes the shape of opening my task tracking tool of choice, my calendar, and looking at what needs to be done most today. Then, come the middle of the day, I don’t have to wonder what needs doing next. I’ve already decided that at the start of the day when my mind was fresh.

Once you’ve made that list, the next best thing you can do is share it with your co-workers. This increases transparency, which is key to increasing alignment and organizational efficiency across your team.

There’s a problem with making a paper bullet journal is that the daily task like you’re trying to execute is not exactly shareable, is it? So as I’ve gotten more proactive about sharing my task list across my organization, I’ve had to duplicate the work that I did in paper again in a digital format.

I hate doing duplicate work. I doubt I’m alone in that. So especially in the last year, I’ve been neglecting my paper journal and just journaling digitally.

My preferred tool for this is Slack. I’ve written about this before when I was working at Unito, but it’s worth revisiting this in a little more detail.

Filling out a bullet journal requires that you update your journal with the status of any tasks you worked on yesterday (that’s the cryptic marks on the dots) and then fill out your plan for the day.

That’s basically a scrum, but as a written record it’s asynchronous and it’s accountable in a way that spoken scrums aren’t.

When you’re sharing your scrum info, then, you need to talk about what you did yesterday and what you’re tackling today. The format I use looks like this:

If you’re familiar with Bullet journaling at all, the little boxes on the left side should seem familiar to you; they’re effectively the same as the dots on a line item in your bullet journal. The marks I make in them are records of what happened to the task, both for me and for the team that I’m sharing it with.

So what do those little cryptic marks mean?

I also tend to add notes inline as code comments like this if it’s relevant to the task. In Slack, you can add them by typing a grave accent (which is usually the character above your TAB key; it looks like an apostrophe) before and after the text you want to make an inline comment.

I’ve found this method of sharing your daily task journal keeps teams aligned and everyone in the loop on what you’re working on. As a company grows, it’s less important that everyone read everyone’s scrum, but it’s still quite necessary for managers to make sure that their team members are working on key tasks by reviewing their scrums as well.

That’s why it’s important to post the journal entry first thing in the morning when you settle in to work; if you’re not tasked on the most important thing at the moment, it’s handy for your team leadership to know that before you spend your whole day on the wrong thing.

Questions? Comments? Improvements? Hit me up below or @TrevorLongino. 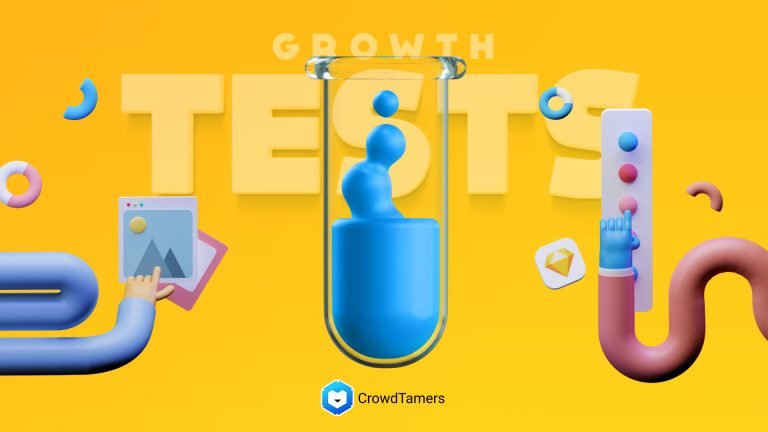 One of the hardest things to do when you’re spinning up a growth content process is figuring out what to tackle and in what order. The most important foundations for any business are its positioning, its audience, and its message, but there are dozens or hundreds of ways to test and improve all of those…