With more than 100 (!) different AI writing tools out there which GPT-2 or GPT-3 content generation engines to make copywriting simple and effortless, it’s possible that writers out there are getting a little concerned about their job security.

There’s good news for human writers and there’s bad news, but the tl;dr of this is simple: AI content writing is good enough to write some short, simple sentences and help writers defeat writer’s block, but we’re a long way away from AI having the ability to write as well as even a moderately good copywriter, much less a very good one. But when it comes to AI writing, the question is not “Can Artificial Intelligence replace human writers?” but rather “Will it?”

AI ain’t as intelligent as you think

Let’s understand the basic thing first, you give AI the input, and it generates various output for you.

To appear as though a human wrote it, someone needs to teach the AI software what “human” looks like and define the correct output. It requires hard work and lots of intervention from people for this process to work. Think of AI as a student and Humans as their teachers.

OpenAI’s AI language model GPT-3 has been a big hit in the AI world since developer Arram Sabeti created some examples that showcased its capabilities to produce text at will from simple prompts – “I generally didn’t have work too hard to get it to write amazingly coherent text given a simple prompt”, he writes on his blog post about it!

GPT-3 works amazingly well, but there are some drawbacks to it:

Will there be GPT-4 in the future? Hopefully. But will it be better than GPT-3? Probably. But it will still need human intervention.

AI-generated content can be a great help for finding the right language that reaches an audience, but you still need human touch to master the right message for your brand voice, your audience, your persona, or your content will get lost in the noise.

How does AI write?

Creating AI programs to generate content isn’t as simple as it sounds. The construction isn’t simply a matter of lining up the right ones and zeroes. Instead, programmers use methods similar to what is used when learning any foreign language – understand the goals, learn the rules, review the past successes, and practice, practice, & practice! It takes a huge amount of continuous practice and existing content to produce something new that simulates those past articles. Here’s an example of AI-generated Facebook primary text by one of the AI content-generating software, Jarvis.

The success of AI writing products showcases that AI has developed to a point where it is good at certain tasks. But, humans are good at things that Artificial Intelligence can’t replicate, like creativity, empathy, and emotions.

Humans are natural storytellers, but AI is not. It is in our souls. AI can simulate language and intelligence, but it can’t mimic expression.

Consumers demand more personalization through understanding their aspirations and needs in marketing copy. Can Artificial Intelligence fill that void between creating text and connecting emotionally with audiences?

Not now and not for a long time to come. Human content writers far surpass AI in choosing just the right words that click with other humans through human thought and emotional complexities.

AI isn’t your rival but acts as an assistant

If you have noticed, when typing in Gmail or Google Doc, it sometimes gets cheeky and completes the sentences for you (by pressing the tab button.) And let’s be honest here – it mostly finishes your thought correctly. That’s the natural-language generation in action, but notice how short, and very obvious the prompts are. It doesn’t write the whole email, just a good guess at the next word or two:

If you look carefully, you’ll see that Google is literally just suggesting “xt week” after Trevor typed “circle back around on it ne”. That’s a very easy guess to make.

Whether you’re using AI-generated content to say the same thing differently, come up with new ideas, or craft messages, you’re still doing the creating and execution. You’re still behind the wheel. The cruise control just became a little more sophisticated.

Let us know what you think in the comment section below. Or hit us up on Twitter or LinkedIn. 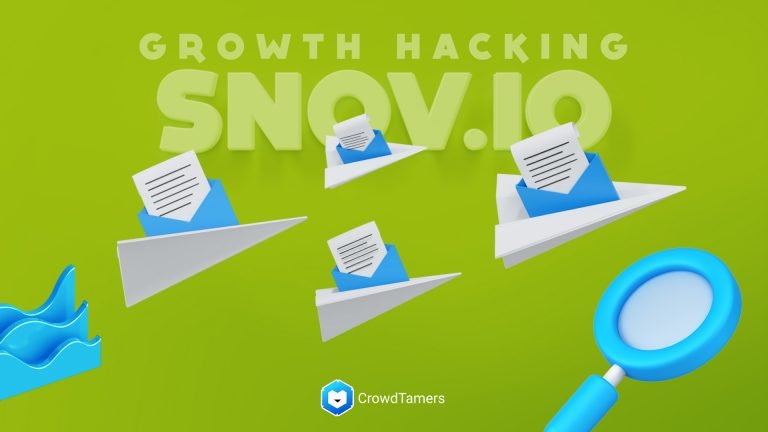 Snov.io is a great tool for sending outbound cold prospecting emails, but I like to use it for more than that. The fundamental way it works is you spend a “credit” to get access to a contact’s email address & other info. Once you’ve spent that credit, though, there’s a lot more you can do… 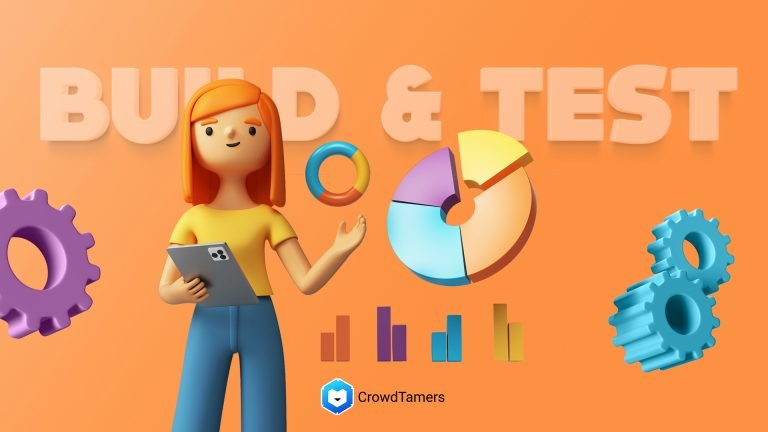 I’ve taken a dozen startups from $0 to $2MM+ in ARR, mentored more than 200 startups and taught thousands. Here’s how I teach building a battle-tested and ready to go acquisition funnel in as little as 9 weeks that will scale from $0 to millions. Note that it’ll take more than 9 weeks to scale… 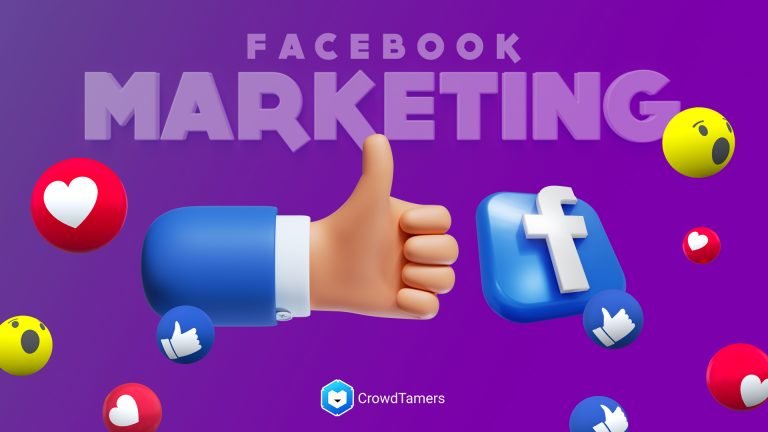 Ready to master your company’s Facebook presence? Here’s everything you need to know. ✅ Bonus: Learn how to build a top-of-funnel test campaign on Facebook. The blog explains what exactly to click and what you’ll need to prepare for your first ad campaign. A step-by-step guide to setting up Facebook for business Setting up a… 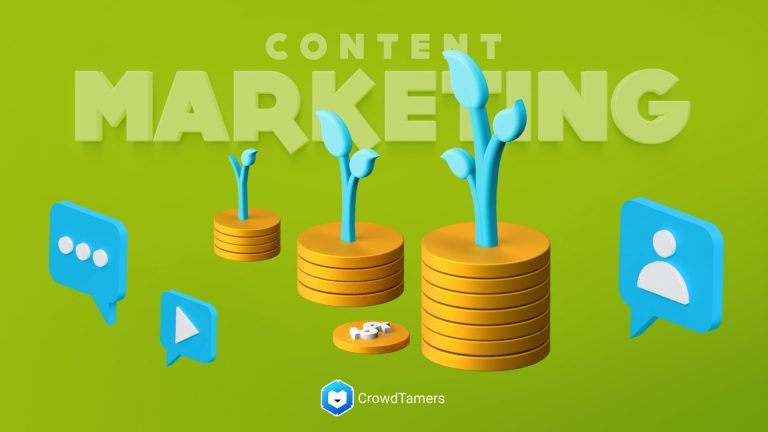 I’ve been a marketer and a growth hacker for more than a decade and a half, and while I haven’t worked for tech giants like Google or Facebook, I have launched the marketing efforts for companies all over the world, and built 5 multi-million dollar businesses so far. Building from scratch, I’ve created teams and… 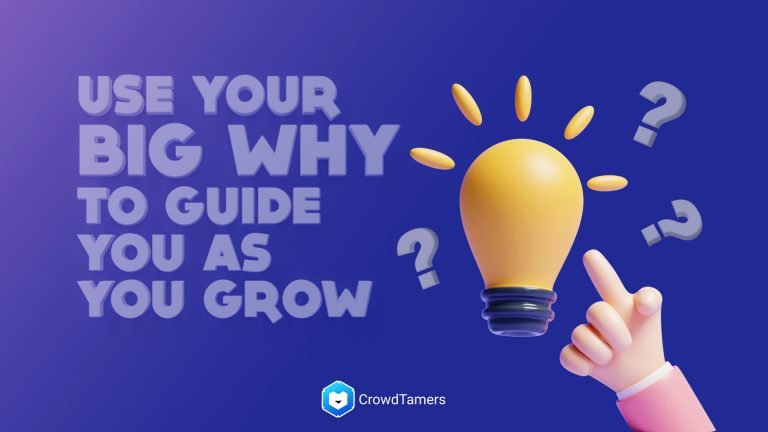 “People don’t buy what you do, they buy why you do what you do.” That’s the tagline for Simon Sinek’s TED Talk, “Start With Why.” Viewed more than 21 million times, it has become something of a mantra for entrepreneurs and business leaders everywhere. But how does this concept actually apply to your business? The… 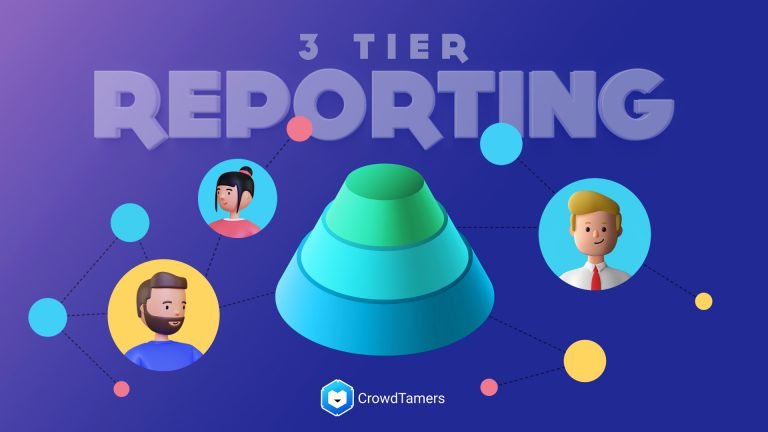 Marketing is fun, right? Flashy graphics. Fun campaigns! Exciting budgets! I’ve run more than a thousand different marketing campaigns over the years I’ve been in this business, and the #1 thing that everyone does wrong when they run campaigns is that they don’t build out their reporting to answer questions. I get a little shouty…